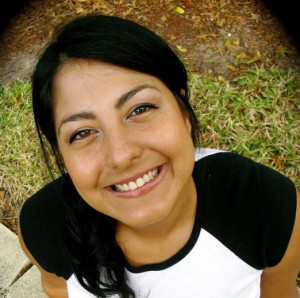 “I’ve been living in Brooklyn for 14 years. I am extremely excited to announce that I will be seeing clients at Third Root again on Wednesdays! Third Root Community Health Center is a worker-owned cooperative of holistic healthcare practitioners, providing accessible classes and treatments to the Brooklyn community. I love their mission and am looking forward to providing accessible massage therapy in my neighborhood again!” – Melissa

Originally licensed in the state of Florida 16 years ago, Melissa is currently a licensed massage therapist in the state of New York graduating from the Swedish Institute December of 2002. She is a certified member in good standing of Associated Bodywork and Massage Professionals. Her accomplishments in the field of massage earned her the recognition of her peers and the chance to service the world’s most discerning clientele; Melissa is the recipient of numerous glowing Secret Shopper assessments earned for her work at Guerlain Spa at The Waldorf-Astoria, The Plaza Hotel, Trump International, Trump World, Trump Plaza, The Ritz-Carlton, The St. Regis Hotel, and The New York Palace Hotel, among other of New York City’s most prestigious venues.

Melissa’s passion for massage emerged after an injury from a car accident left her suffering with migraines, which massage therapy helped her overcome. Prior to that she was awarded a full scholarship to the University of Central Florida where she planned to study music performance. Melissa’s migraines interfered with her ability to study – she played the French horn but her innate sense of rhythm and serenity eased her transition to a new career in massage therapy where she continues to shine.

A native of Puerto Rico, Melissa was raised in Orlando, Florida and now calls Brooklyn, New York home. Melissa’s confident welcoming demeanor and easy laugh are among the first things her clients notice before they even lie on her table, they’re lulled into a state of calm that gently seeps into their stressed-out, overworked bodies and that lasts long after their treatment ends.